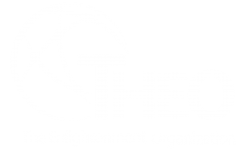 The World Transformation Project (WTP) is a plan to change the world from its current state of negative energy (no-integrity, greed, corruption, inequality, scarcity, competition, polarization, conflict, war, etc. ) to one of universal positive energy: unity, integrity, harmony, peace, cooperation and abundance for all.

Life works according to the Causal Sequence of BE→ FEEL→ THINK→ DO→ HAVE. All efforts to transform humanity so far have been directed at changing THINKing, DOing or HAVEing. However, BE is the first — and the only causal element– in the Sequence. Change the BEing of humanity and all its THINK, DO and HAVE all change automatically. We know what state of BEing will produce the Transformation of Consciousness and how to disseminate it to humanity. We can transform the consciousness of humanity in only 100 years.

We explain the Transformation in this website and in the free ebook: 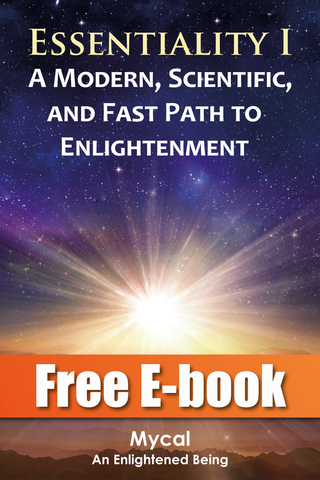 Essentiality I: A Modern, Scientific and Fast Path to Enlightenment

Imagine a world transformed from the egotism, greed, fraud, corruption, scarcity, poverty, inequalities, problems, conflicts, racism, terrorism, tyrannies, competition, rape of the environment, extinction of species, indifference to suffering, waste of resources on militaries and war: all the negative energies and forms of evil that we have today; 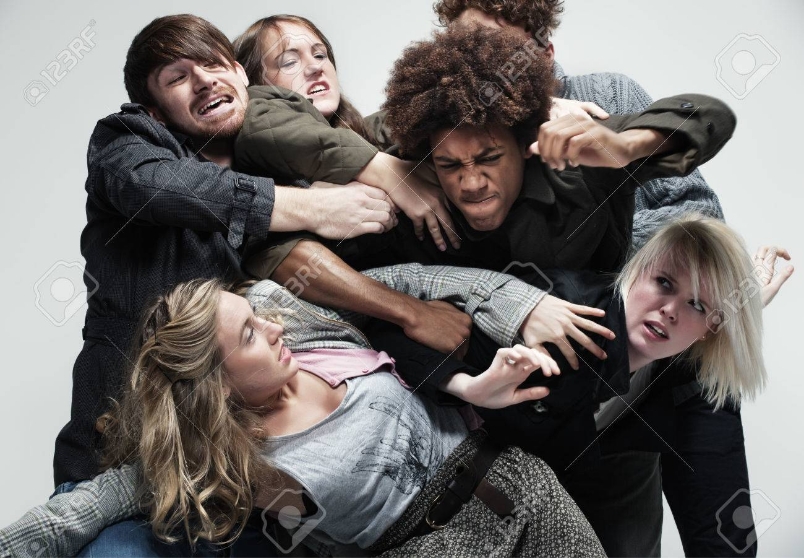 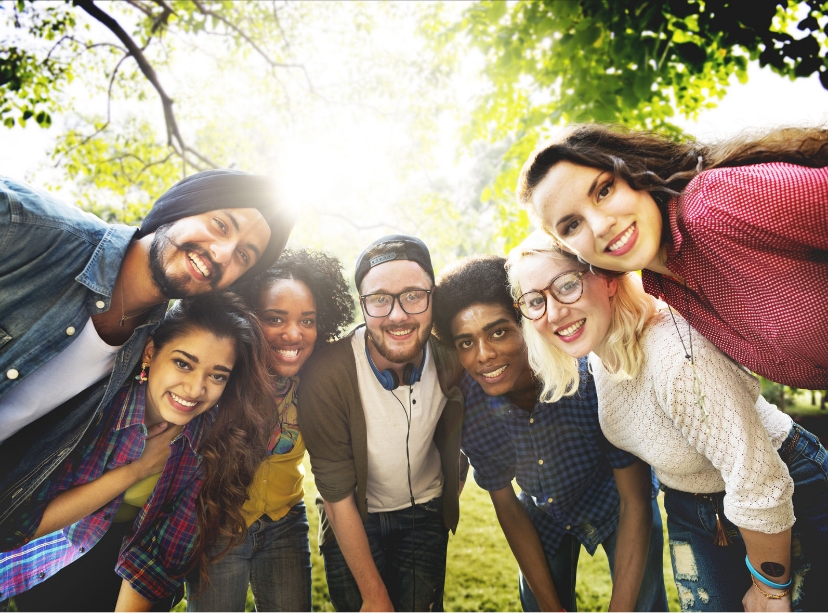 To a Paradise on Earth, to the universal consciousness through experience (not intellectual) that we are all One Being, dividing our One Self into (the illusion of separate) immortal beings to incarnate in and play together in the Creation, the Disneyland of God.

We live in moment to moment perception of the One, of Infinite Love; we feel love for all others and all life. Nobody would do anything harmful to others or to the Greater Good.

People are focused more in their spirituality than in materiality.
We are aligned in our purpose to create a world that works for everyone.
There is no crime and no violence; no one would do anything against Love or to harm another. There is no political or corporate corruption.

There is no greed; no one strives to accumulate or hoard more than they need; there is abundance for all. Leaders truly seek the Greater Good for the Greater Number for the Long Term. All the resources that went into fighting crime, injustice, poverty, terrorism, nationalism, militaries, and war– 50% of the energy on the planet?– are now focused on creating positive things for all.

All people are well educated and work part time producing whatever is their product or service; the rest of the time, they explore their interests, passions or arts. We all support each other in our goals and passions; if somebody wants a particular experience, all help him to have it. If someone needs something for some project, they ask the community for it and receive it. When they are finished with it, they return it or the results to the community. 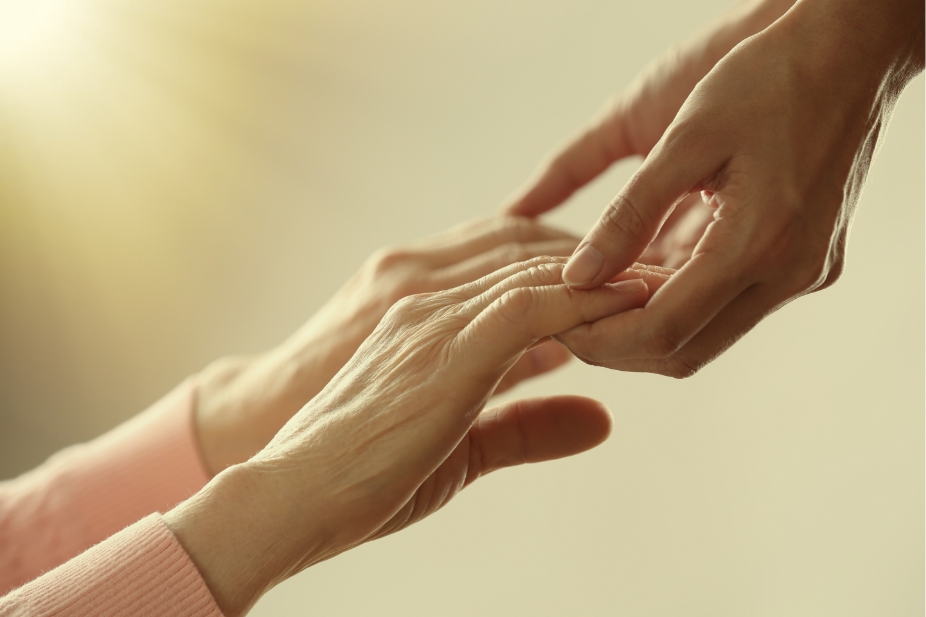 However, it is completely doable, and in only 4 generations, 100 years.
An enlightened person impacts the people around him. They can see how his life is, free of drama and suffering, full of abundance and joy; his relationships free of conflicts in harmony and love. Some can feel Essence in him (proportional to their level of spirituality), as some people did with Buddha and Jesus.

The 3000+ religions on the planet will dissipate or unite as the verifiable, experiential Truth of Essence becomes undeniable. The School will publish a scientific paper connecting spirituality with the quantum field, bringing even the most materialistic scientist into recognition of Essence. Science and spirituality will be united into a single Unified Field Theory of Existence.

Many are called, but few choose.
— Jesus, correctly translated what he really said.

What do you choose?

Our mission is to realize our Vision, to produce a Transformation of Consciousness on the planet, to catalyze a quantum jump in the spiritual evolution of humanity. By transformation, we mean a rapid and radical change from the egocentric and divisory thinking, and negative values and behaviors of today, to the values and behaviors of scientific spirituality (not a religion!). Despite humanity’s marvelous advances in science and technology, the psychology of the human being has changed little since cavemen times.
We know how to change it.

On Section 3: Exactly What is Transformation presents a side-by-side comparison of the behaviours of humanity now versus the transformed future. 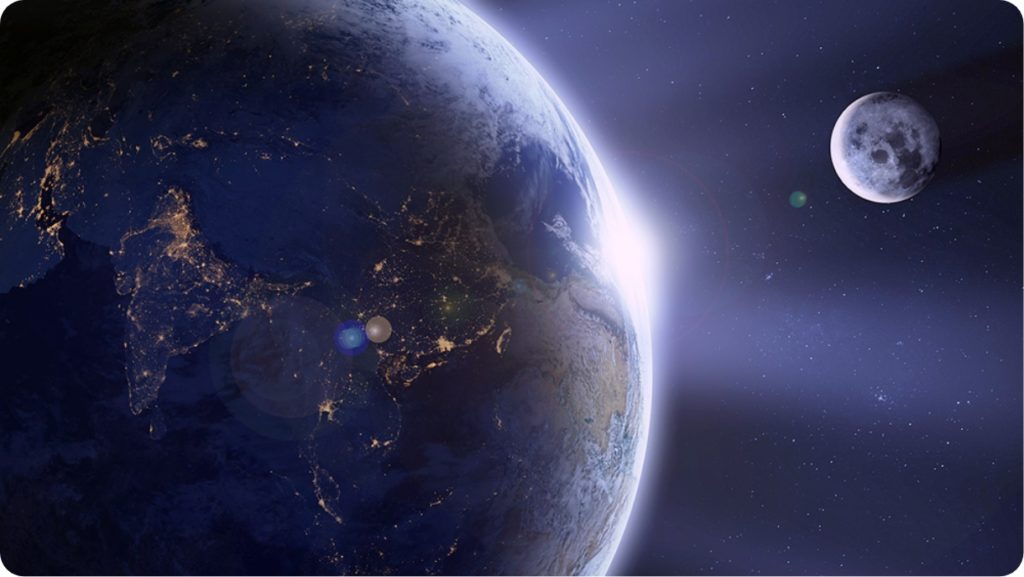